Blepharitis Treatment at Your Eye Specialists in Arizona 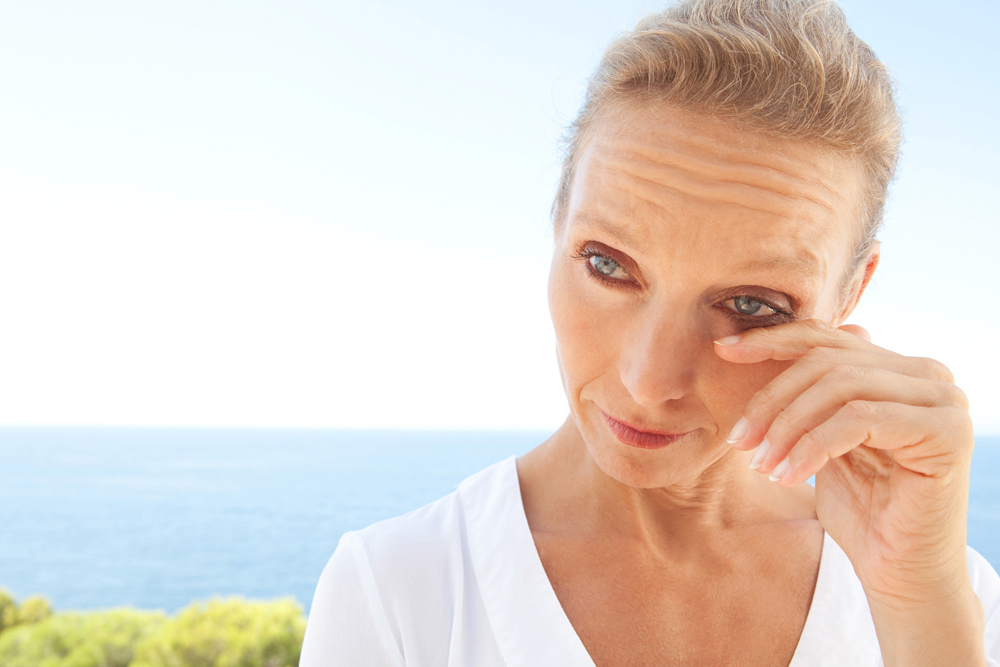 What are the symptoms of blepharitis?

People who have blepharitis may have blurry vision that comes and goes. Maybe they spend a few hours outdoors in dry conditions, and then they just can't focus to read or use a computer. People who have blepharitis often have burning, watering, aching eyes. Their eyes may generate copious amounts of mucus that forms crusts on the edges of the eyelids and mats eyelashes. Their eyes may involuntarily close when they go out into bright sunlight, also having generalized symptoms on the face and scalp.

Symptoms of blepharitis that come on quickly resolving in a few hours are usually caused by something in the environment. People who are not accustomed to the dry air of Phoenix may have blepharitis symptoms shortly after they first arrive. Allergies can cause blepharitis, as can exposure to automobile and truck exhaust, severe air pollution, and chemical fumes.

Is blepharitis a serious condition?

It can be hard to imagine that something as simple as watery eyes and sticky eyelashes can lead to serious eye conditions, but it is important to manage the complications of blepharitis. Some people who have repeated problems with blepharitis develop entropion, an eyelid that folds under so the eyelid and eyelashes constantly rub against the eye. They can develop ectropion, an eyelid that folds over itself and never completely shuts. Rarely, corneal degenerative changes can occur in the most chronic and severe conditions. There are people who have blepharitis who lose their eyelashes. This chronic inflammation can lead to permanent loss of vision.

If you have blepharitis, you need to see one of our eye care specialists. We have both ophthalmologists and optometrists.

At Eye Doctors of Arizona, with locations Downtown, North, and Biltmore in Phoenix, we are here to help. Call for an appointment at any of our three convenient locations:

Find us on the map

Read up on informative topics

Reviews From Our Satisfied Patients

I recommend Eye Doctors of Arizona. The entire staff is always happy, pleasant, and helpful. Dr. Heller is wonderful... always thorough, and accurate. An excellent doctor. I was fortunate to meet his second son, Ben, who will be joining the practice soon. Now with their two offices, it is even more convenient to book appointments.